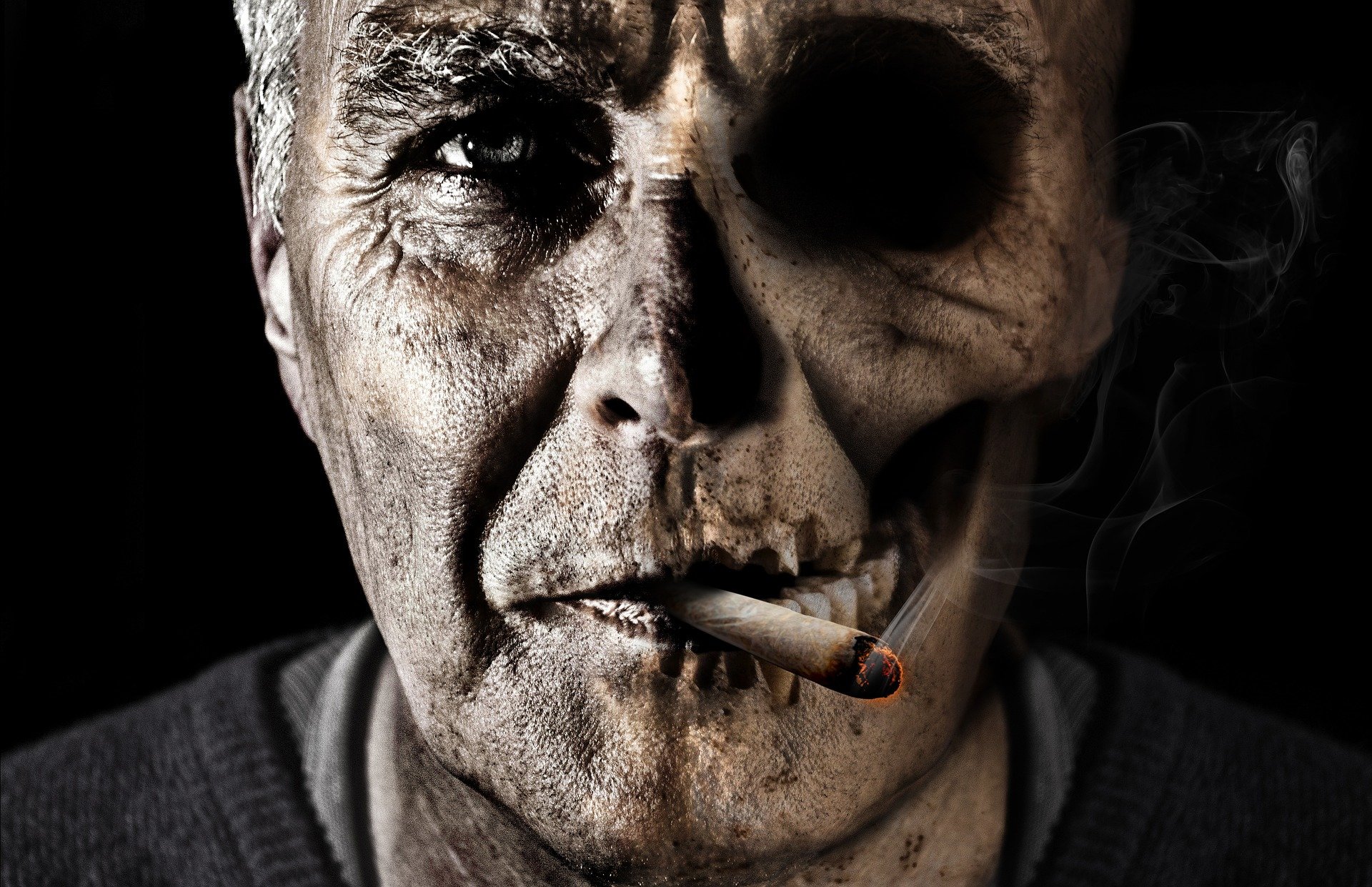 by Maryann B. Zink
with no comment
Cancer Fact File

Interestingly the latest studies/research/findings have all concluded that obesity is a major cause of cancer. Not ‘A’ cancer but ALL cancers if you please. Now we know that all the lies, all the manipulations, all the fabrications prior to the implementation of the smoking bans are coming apart at the seams because, to the horror of the medical profession, cancer cases are still rising on a daily basis (now at 900 new cases per day – Macmillan).

We already have the proof that the vast majority of head/neck/throat cancers are caused by the Human Papilloma Virus and a recent study has simplified matters even more by declaring that it is literally 50/50 as to whether you are lumbered with some form of cancer or not! (For those that might be interested: the HPV study found that 65% were due to oral sex, 21% due to alcohol consumption & 14% due to smoking). Now that obesity has been thrown into the mix it will be interesting to see how the figures are massaged to suit – though to be fair, obesity does cover ALL types of cancer!

So that proves that all the medical hype behind the greatest destruction of any social environment was simply at the behest of ‘Big Pharma’ and those that detest tobacco usage in any form.

“Cancer deaths are soaring in parts of the UK with the highest obesity levels, new figures have revealed. In pockets of the country where vast swathes of the population are overweight, rates of the disease are rocketing.” –Campaigners warned today if drastic action is not taken to stem the rising tide of obese and overweight people, cancer will continue to claim more and more lives.

There you have it, folks, you already know what the next tobacco is going to be (after sugar & alcohol of course!)

After the war we had lean times where the man went to work, woman tended the home & some of the gardening-man produced crops at evening time & weekends – usually before disappearing off down to the pub! What this did was create a homegrown vegetable economy, which of course has now long since passed as we mostly buy vegetables by the bag or tin, these days.

The other important factor we need to take on board is the fact that since the first Wimpy Bar opened in the early 60s, there has been an explosion of cafes, takeaway joints & snack bars. Anyone can now eat virtually any type of food at any time of the day or night… ‘eating on the hoof‘ has fast become the norm as our daily life becomes ever more hectic.

High unemployment/retirement areas seem to be the fattest!

Again, after the war, industrialization boomed. There were jobs aplenty as businesses thrived in post-war Britain but the silent killer was also on the increase, whilst smoking rates (72%-75% in the late ’50s) started to diminish (25% – 2005), as more people decided for themselves not to smoke. With the rapid increase in industrialization came the inevitable cancerous death toll – yet hardly anyone put the two together!

Now, of course, we have the anti-smoking lobby sitting there simply waiting for any excuse to blame the poor old tobacco plant for all the world’s ills. It is so simple for them to do so and also keeps their funding in place from various sources. Should their funding ever be withdrawn I dread to think what the likes of ASH, FRESH, etc will do for finance because public donations will amount to very little indeed.

It is interesting to note that they (the medical profession/governments/lobby groups) are fast running out of things to hide behind as major causes of cancers (air pollution is the latest!) for back in the 1980’s one woman dedicated her life to ascertaining what mostly causes cancers.

Dr. Kitty Little blew the lid on the causation factor by announcing that diesel fumes & industrialization were, without doubt, the major causes of cancers developing – she was hushed up, silenced, ignored, etc as it didn’t suit the then-new anti-smoking agenda, lead by that eminent tobacco hater Sir George Edward Godber at that time. Strangely enough, the World Health Organisation (a complete & utterly disgusting dictatorship) finally came out of the closet and agreed with her findings-but not until the worldwide destruction of people’s choices & social structures had taken place! Strange that the WHO will happily allow 4,000 people per day to die in places like Africa through disease, and lack of food/water, yet will waste $bns on tobacco cessation!

We have to ask the question here: who allowed all these ‘takeaway’ businesses to flourish in this country? The Friday night treat, when I was a kid, was fish n chips from the corner chippy-and oh boy, it was a treat. But now….. well, you can go out all night, drink, be merry and grab a Chinese, Indian, Turkish, Thai, or whatever other culinary delight tickles your tastebuds and stagger home ‘filling your face’. (hence the abundance of ‘fast food’ litter each day to be cleaned up!

So you see folks, we have bred a culture whereby we have created the perfect storm for deadly diseases like cancer. We eat, we drink, we smoke, we ‘slob out and more of us die from cancer but the flip side is that we are only here once so we enjoy whatever time we have on this planet. Cancers will always abound and they will always be a statistical victor too as they will always claim lives-age is no barrier to cancer I can assure you!

I am also fairly certain that we will end up going ‘full circle as there is much ‘hoo-haa’ about the dangers of crop-spraying etc so the time is now approaching where homegrown vegetables will once again be a booming but safe industry. Allotments are becoming more fashionable again as people try to cut down on the general cost of living – and with the use of ‘freezers’, any amount of fresh vegetables can be semi-cooked & frozen for use at a later date.

What we do have to remember is that cancerous cells are in every single one of us, it just takes something to trigger off the mutations. Once those mutations have been triggered it is then up to the medical world to act quickly and either remove the offending cells (ie, invasive surgery) or ‘kill’ them off (chemo/radiation). It is the speed with which these cells are dealt with that determines the patient’s longevity and that is why we at “20-20 Voice” Cancer are simply ‘hell-bent’ on providing the up-to-the-minute technology to our local hospitals – and that is where you can help us!

I have set up a personal page on the MyDonate website where the aim is to reach £1,000,000.00, for that is what we need to be able to buy the equipment required to provide the all-important diagnostics for head, neck & throat cancers. All donations go directly to “20-20 Voice” Cancer and every penny counts so we would be very appreciative of your donation. Thank you all.